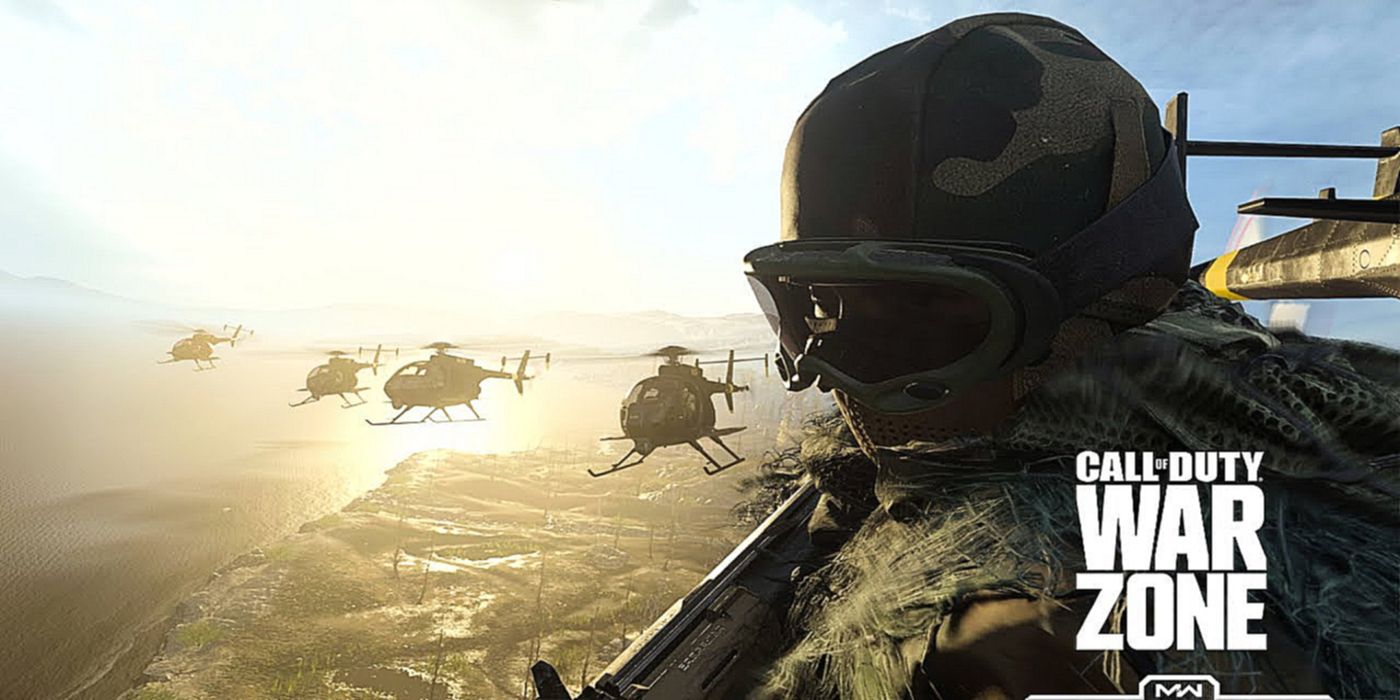 Call of Duty: Warzone players use hacking to expose how many other players do it and how easy it is to manipulate the game’s mechanics.

Two Call of Duty: Warzone fans grew tired of the constant hackers and decide to take matters into their own hands.

Call of Duty: Warzone is the newest installment to the Call of Duty franchise, published by Activision back on March 10, 2020. The game came as a free inclusion that was part of Call of Duty: Modern Warfare, but that hasn’t stopped Warzone from becoming widely successful with millions of downloads.

RELATED: 10 Best Assault Rifles To Use In Call of Duty: Warzone

With about 150 players taking up a match, there are bound to be some bad players trying to ruin the experience for everyone else. Call of Duty: Warzone has had issues with hackers in the past, but no one exactly knew to what extent. Therefore, Reddit hackers have taken the liberty to do their analysis into the matter, and their results are indeed shocking.

Yesterday, a Reddit user by the name of “Questioned_Kadavr” made a post explaining how he and a buddy were tired of continually getting destroyed by hackers. They decided to do a quick Google search and found a website that was offering 24-hour cheat codes for $12. Kadavr chose to fight fire with fire to expose the other hackers in the game.

Before conducting the experiment, Kadavr and his squadmate set up some boundaries for the extent of their hacking to avoid ruining other people’s games. Kadavr only used hacking in self-defense and watching how many other people were also using hacks; they never used it to win any of the matches they played. After playing for seven hours straight of trio matches, they concluded that there were always at least three to four squads that had a hacker among them cheating with wallhacks to help their teammates.

There isn’t any way to fully prove the research that Kadavr has done. Kadavr has since updated his post saying they will make a video soon to address the non-believers and even answered some of the questions they received.  It is clear, however, that many fans of the game feel as if Activision isn’t doing enough to combat the increasing amount of hackers ruining the games, especially if two novice hackers were able to gather this much data. Infinity Ward has required that players connect a phone number to a new account to decrease the number of banned players coming back, but it seems hackers are always finding new ways to crawl back in.

Call of Duty: Warzone is out now for PC, PS4, and Xbox One.

Cyberpunk 2077’s Story Will Be Shorter Because of Witcher 3

Related Topics
Get Call Of Duty: Warzone hacks for free on Free-Game-Hacks.com

What do Overwatch 1 players get access to in Overwatch 2?Valorant Aimbot, Wallhack, Esp Download FreeDownload cheats for CSGO Counter-Strike Global Offensive FreeApex Legends Aimbot Hack Wallhack Bypass Anti-Hack 2020
We use cookies to ensure that we give you the best experience on our website.