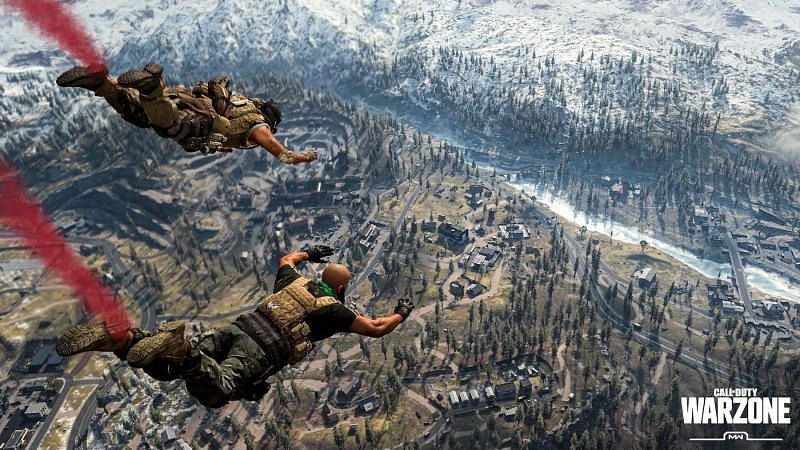 Cheating in Call of Duty: Warzone is at an all-time high

The current state of Call of Duty: Warzone can only be described with one word: abysmal. From the numerous bugs and glitches to the constant cheating, the game has never been more unplayable. With regards to the latter issue, Activision has been well-aware of this problem for some time. Hacking in Call of Duty: Warzone has been a persistent problem since the game’s release.

However, the developers haven’t done much to combat this cheating. Instead, they’ve put out statements condemning hacking, which do nothing in the long run. With this much incompetence on the side of both Activision and Infinity Ward, the community wants to know: when will the cheating end?

If you ask any high-profile streamer or dedicated player, they’ll tell you that cheating is Call of Duty: Warzone’s number one problem. Sure, the various glitches in the game don’t make playing easy, but at least those issues are solvable (in theory).

With hacking, Activision and Infinity Ward can only do so much, as cheaters are constantly coming up with new hacks to bypass the anti-cheat software.

However, it doesn’t seem like the developers are doing anything substantial on this front. Back on 24th July, Infinity Ward issued a statement that condemned cheaters and discussed what would happen if a player used a hack in a match in Call of Duty: Warzone. Unfortunately, this won’t deter any cheater and more than likely, makes the game more of a target.

There’s been virtually no update from a development side with regards to a new or revamped anti-cheat system. While some cheating is caught by the software, a majority of hackers are free to keep ruining matches until they are physically reported.

Activision can’t solely rely on player reports to catch every cheater that graces Warzone. There needs to be a more rigid system in place that will stop new cheats from getting through the software.

Until this happens, honest Call of Duty: Warzone players can expect to keep running into cheaters. The number of hacks being developed every day is staggering, and the makers of the battle royale simply don’t have an answer right now.

League Of Angels 3 CheatValorant Aimbot, Wallhack, Esp Download FreeDownload cheats for CSGO Counter-Strike Global Offensive FreeApex Legends Aimbot Hack Wallhack Bypass Anti-Hack 2020
We use cookies to ensure that we give you the best experience on our website.