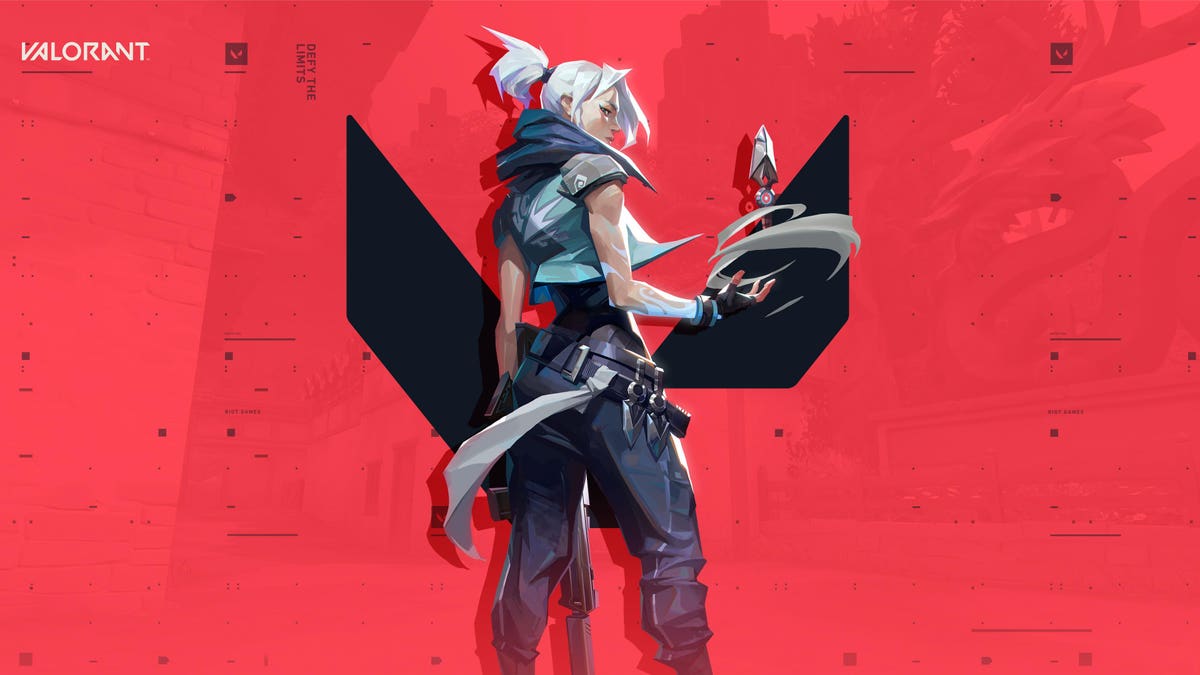 How To Get Free VP In ‘Valorant’ 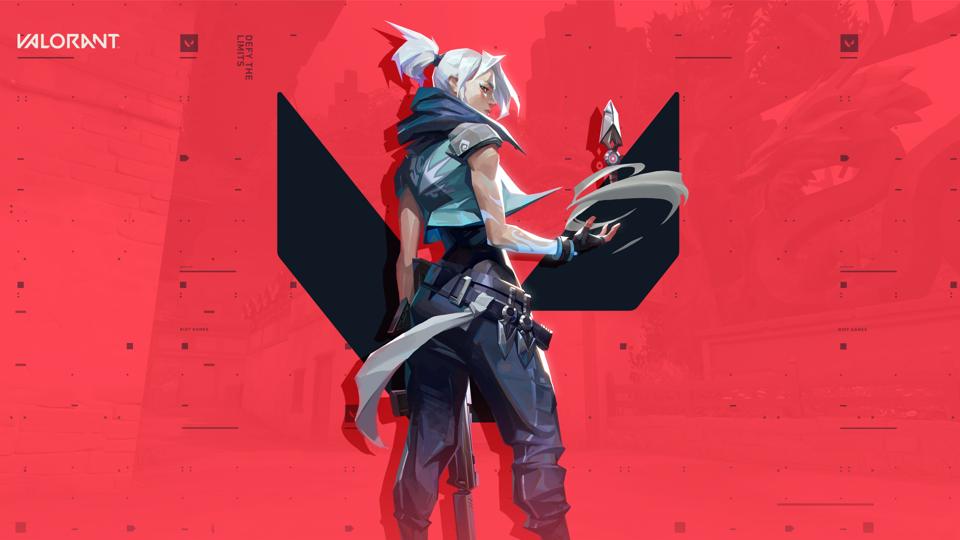 You can easily get free VP in Valorant

Over the past few days a number of Valorant players have discovered a way to get free Valorant Points, the premium currency used to unlock skins and the battle pass, from Riot Games, and here is how you can do it too.

Unfortunately for fans hoping to unlock the most expensive skins entirely for free, there is no way of doing that, but if you happen to be just a few VP short of an item you want in the store then you can get those VP for free, instead of having to buy another pack of VP.

All you have to do is contact Riot Games support and ask if your account can be credited with the VP you are missing. You can only do this for small amounts of VP, usually up to 50, and only if you are short to buy an item. If you are just searching for free VP for the sake of it you are unlikely to succeed.

Anyway, once you have made the request for the amount of VP you need from Riot Support they will get back to you to let you know if it is possible to get free VP. If it is you will be given a task, you need to make some original artwork set in the Valorant universe and send it to Riot Support. If they deem your artwork good enough, your account will be credited with the free VP in the next few days, and you will be free to buy the item you have been looking for.

This system is one that has been in place in League of Legends for years, with fans drawing some pretty impressive, and some terrible, artwork to get some free RP to unlock the skin they want. It is great to see that the system has also made its way to Valorant, and will hopefully make sure that you no longer have wasted VP in your account as you are just short of what you want to buy.

However, there is one warning to this system, you are unable to use it multiple times. While some League of Legends players have reported being able to get free RP multiple times, the general rule is that this is a once per account opportunity. With Valorant being so new there is a pretty good chance that this rule will be more strictly enforced, so only try and get free RP if you actually need it.