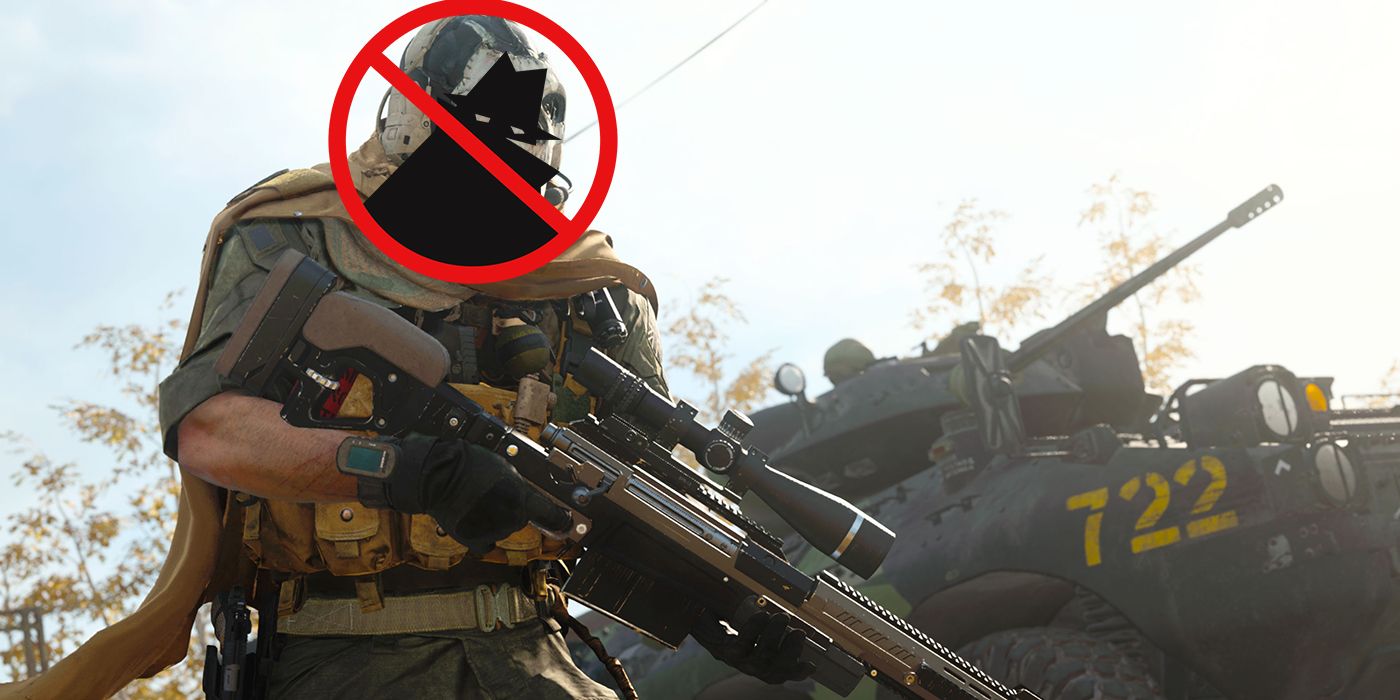 With Call of Duty: Warzone’s increasing popularity, widespread cheating prompts Activision and Infinity Ward to bring down the ban hammer.

As with any hyper-popular multiplayer shooter, inevitably the player base is plagued by cheaters in a variety of forms. Call of Duty: Warzone is not immune to this issue by any means, with several cheats and exploits being reported as well as thousands of cheaters being banned as a result of abusing them. For the longest time cheaters were going on unpunished for their deeds, with Infinity Ward seemingly doing nothing to stop the problem.

Recently, Infinity Ward’s development team has taken great strides to help reduce the population of cheaters in Warzone through a variety of means. Not only are they taking efforts into their own hands, but they’re allowing the community to aid in the effort of reporting and identifying cheaters as well. As Infinity Ward has implemented contingencies to help prevent rampant issues of cheats, fans may be wondering if there’s been enough done so far to stop cheaters in their tracks.

All Known Exploits for Warzone

As it stands currently, there are still several cheats/exploits that players are employing to win matches in both Call of Duty: Modern Warfare and more specifically Warzone. Just to clarify, both games are mentioned here because they’re both designed on the same base game, and some of these cheats/exploits do work in both versions despite focusing on how these affect Warzone specifically.

Perhaps the most common hack is the “aimbot” cheat, a problematic exploit that many cheaters can install and employ to have perfect accuracy with weapons. While this isn’t a cheat exclusive to Warzone, aimbot software is often found or purchased online as a crack for the game. The software hack is designed to auto-lock on to other opponents, and adjust aim based on recoil spread to have near 100% accuracy for each shot. Some hacks can also see through geometry, basically spotting players through walls the player couldn’t normally see through. While this problem is relatively ubiquitous with shooters in general, since Call of Duty is typically the most mainstream first-person-shooter, it gets the most attention when aimbots become more and more prevalent in multiplayer.

There are some other Warzone-specific cheats players have been using as well. One specific exploit players are using is duplicating the Fully Loaded weapon perk on to both their primary and secondary weapons without sacrificing attachment slots, so long as they have two weapons with matching ammo types. Another egregious exploit is players breaking through building geometry, essentially hiding and killing people through walls while being fully protected by the textures. There’s also another more recent exploit that allows akimbo weapons to have infinite ammo, but it’s limited in viability since it requires picking up and dropping grounded weapons to continually use the weapon. There were some other major exploits, but a patch released as of April 22 fixed many of these issues.

One of the biggest detractors from the Warzone experience thus far has easily been the aimbot cheaters. Players on a variety of platforms have been experiencing issues with opponents utilizing wall hacks and aimbots to get kills with 100% accuracy. An unfortunate catalyst of this hack comes from Infinity Ward’s adoption of cross-play, where PC players specifically are utilizing aimbots to cheat against players even on other platforms. That’s not to say there likely aren’t aimbots on console, but since PC is a much less restricting platform, many of these cheaters are coming from there.

Infinity Ward has been implementing bans in the thousands to deal with cheaters, though it’s hard to tell how much this is aiding to prevent the problem. Players have even gone as far as disabling cross-play in an attempt to avoid the problem entirely. That being said, Infinity Ward has also implemented a player-oriented reporting feature that’s directly accessible mid-game. Killcams and spectator views now have “report-a-player” functionality to report cheaters immediately. Though this may not lead to a ban inherently, reporting seems to also put players into some sort-of blacklisted group of players. Warzone‘s latest update also added a system that matches reported/suspected teachers together specifically, if they’ve been reported.

What Needs to be Done

While these are all beneficial changes, it doesn’t necessarily solve the problem inherently with cheats. Obviously it’s much harder on the developers to isolate these exploits and fix them directly, but these should be future goals for the game. Eliminating gaps in geometry or possible manipulations from within the game should help seal off the hiding and killing techniques from cheating players. Additionally, Infinity Ward should be looking into ways they can isolate how the aimbots are installed on games to prevent the abuse that’s caused all the bans in the first place.

Infinity Ward has shown their admirable dedication to fix glaring issues as quickly as possible, but it’s the long-term issues that keep popping that should be dealt with as well. It’d be hard to believe that there isn’t already a team working on this for future Warzone updates, but for now the more recent fixes have been incremental but beneficial. Over time, players should see an improved Warzone experience, but it may take a while for the core issues of Warzone to be tackled and resolved.

Call of Duty: Warzone is available now on PC, PS4, and Xbox One.

MORE: All Call of Duty: Warzone Map Locations Have Been Discovered in Real Life

Related Topics
Get Call Of Duty: Warzone hacks for free on Free-Game-Hacks.com

Call of Duty: Warzone is coming to mobile

How to get free Token Drops by watching Overwatch LeagueValorant Aimbot, Wallhack, Esp Download FreeDownload cheats for CSGO Counter-Strike Global Offensive FreeApex Legends Aimbot Hack Wallhack Bypass Anti-Hack 2020
We use cookies to ensure that we give you the best experience on our website.