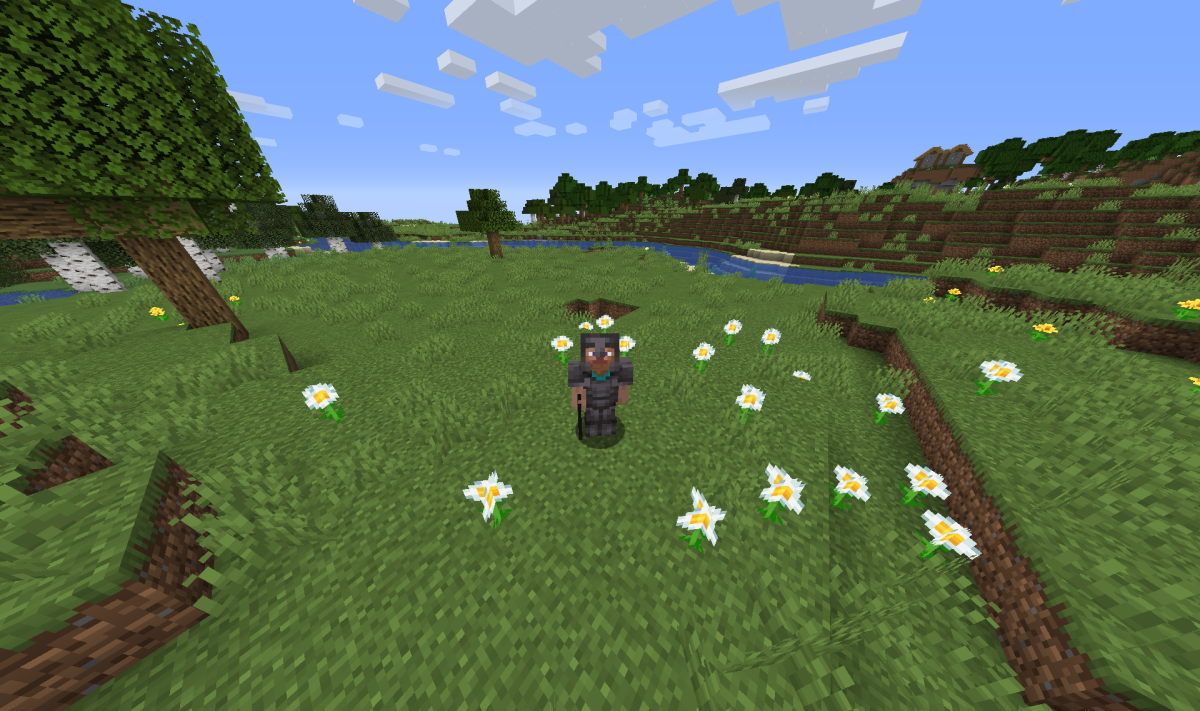 Minecraft Netherite: Where to find Netherite and what to do

How to get Netherite in Minecraft

Getting Netherite unfortunately isn’t as simple as finding the ore and mining it. While that’s the case for most other minerals in the game, Netherite requires some extra steps, including mining something completely different, putting that in a furnace, then combining it with a completely different item, which you can then turn into armor and tools. Here’s what you need to do before hunting down Netherite:

How to find Ancient Debris in Minecraft

Unfortunately, because your Nether portal can be generated at any random level in the Nether, it’s impossible to say how far you need to dig down. You need to know your starting position and the way you do that is by pressing F3. This will show you a lot of debug information but on the left-hand side of the screen will be three co-ordinates: X, Y, and Z. While all three are crucial to remember for your Nether portal location (I recommend noting them down in a Notepad document!), you need to pay attention to the Y-axis to increase your chance of finding Ancient Debris.

Ancient Debris can also only spawn completely covered by other blocks or lava. This means that you’ll need to start a Nether mineshaft – you won’t run into any while sauntering across the Nether surface!

How to get Netherite Ingots in Minecraft