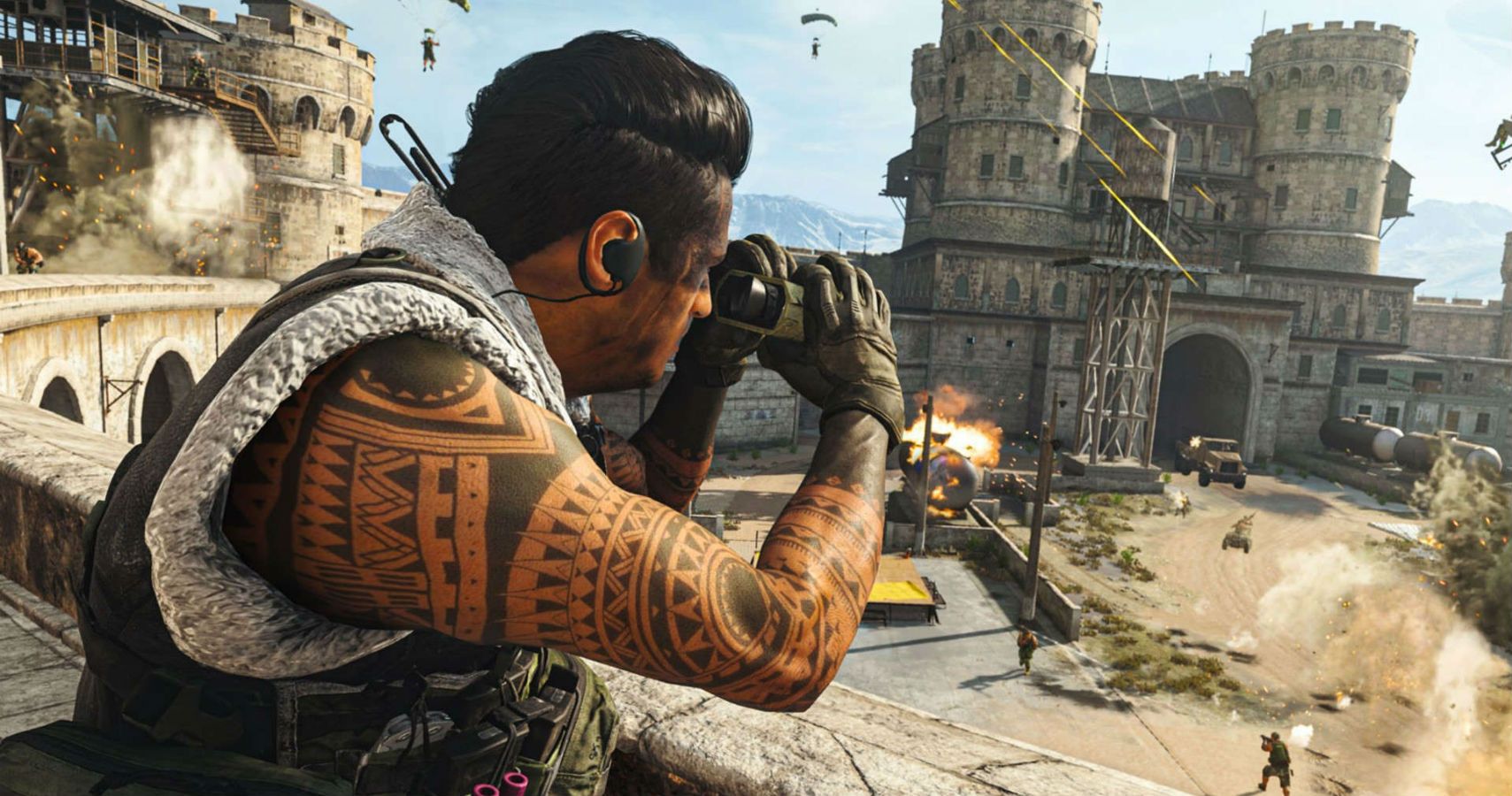 Though Call of Duty: Warzone lets players enjoy crossplay, many of those on consoles are disabling it to avoid cheaters on PC.

So many players have been cheating in Call of Duty: Warzone on PC that some console players are disabling crossplay.

Cheating in video games is almost as old as video games themselves. However, it used to be something that was almost encouraged by developers. Some cheat codes have even been built into titles allowing infinite health, or the ability to fly car. In the present day, cheating revolves around players gaining the ability to alter a game’s code or modding it to give them an unfair advantage over others.

RELATED: Warzone’s Killcam Should Show Initial Knockdowns (And Not Finishers)

That is a lot easier to do on PC than on console. Herein lies the problem with Warzone‘s crossplay. Crossplay is something most gamers have been craving for years and allows players to play the same games with friends no matter what platform they’re playing that game on. Warzone players can do that, but thanks to PC players cheating, many of them no longer want to.

PC players who choose to cheat have done a number of things to give themselves an unfair advantage over rivals, such as guaranteed headshots, the ability to shoot through walls, or a lack of recoil on weapons. Infinity Ward revealed it has already issued 70,000 bans to cheaters in Warzone‘s first month. However, thanks to killcams and spectate mode, players continue to find more cheaters.

Due to this, some players on console have opted to turn off crossplay. However, there are problems with that. For example, finding a match becomes a lot trickier. On PlayStation 4, a message will appear asking the player if they would like to enable crossplay. If not, matchmaking tends to take around six times longer than it would if crossplay were still an option. As for Xbox One, matchmaking can be disabled, but it would appear there are more hoops to jump through than on PS4.

For some players, disabling crossplay isn’t an option. However, due to the amount of cheating going on, competing against PC players is also not an option. Many have called for Infinity Ward to turn crossplay off, at least across console and PC, until the cheating issue is more under control. At least that would allow PS4 and Xbox One players to continue playing together.