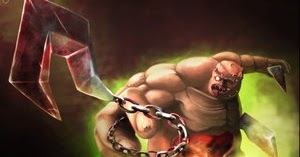 Pudge is one of the strongest solo ganker, but to unitize his strength you need practice. 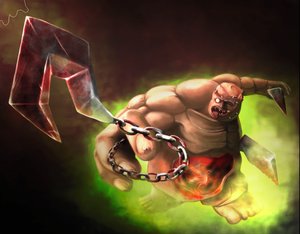 Launches a bloody hook at a unit or location. The hook will snag the first unit it encounters, dragging the unit back to Pudge and dealing damage if it is an enemy.

Meat Hook is tricky to land and it requires practice to perfect it.

Here are some trainers (for DotA, Dota 2 and HoN) that will allow you to practice Pudge’s hook. 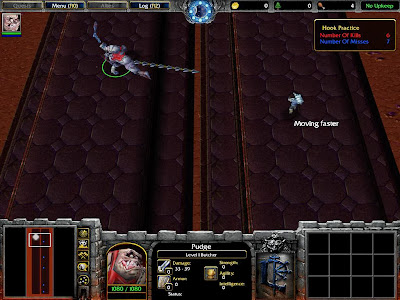 Pudge Wars in one of the most popular Meat Hook training map.

Comes is 2 versions, advanced and reloaded. 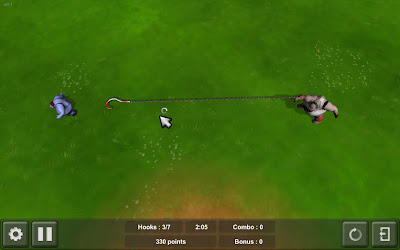 Devourer Wars is a custom map for Heroes of Newerth inspired by DotA Pudge Wars. 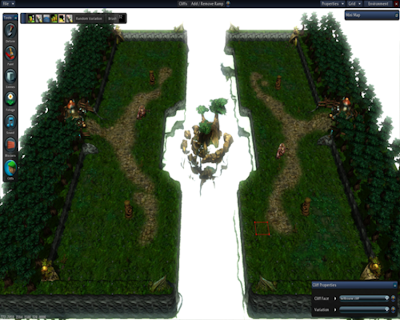 Devourer wars consists of a small map divided vertically. – East and West side. 6 Devourers vs 6 Devourers (you can play 2v2 or 3v3 etc – best number in my opinion is 5v5) Between the two sides is a river.

The object is to hook the other Devourer to your side then you slaughter each other.

Some fun aspects include: